This author has not yet filled in any details.
So far lverkeyn has created 27 blog entries.

Larry A. Ball took his first flight in a Bonanza over half a century ago, not knowing that he would later work for Beechcraft for nearly forty years. Beginning as a Bonanza Service Engineer and ultimately becoming overall Program Manager, his association with the Bonanza stands today as the longest at the factory in Wichita, Kansas—so long, in fact, that he was frequently referred to as Mr. Bonanza.
After working in Wichita, Larry transferred to Indiana Beechcraft, in Indianapolis, which he managed from 1973 to 1988. He was also Vice President and General Manager of Ohio Aviation (in Dayton, Cleveland, and Cincinnati) and Hartzog Aviation (Rockford, Illinois) during 1986-87.
The idea for […] 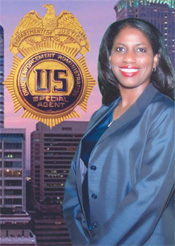 When interrupting her undergraduate studies at Wayne State University for what turned out to be a short stint as an officer with the Detroit Police Department (DPD), June Werdlow Rogers, PhD, realized she loved policing. Waiting to be called back to the DPD after a layoff, she worked as an officer at Central Michigan University and while there earned a Master’s Degree in Counseling. Resolute in her decision to work in law enforcement, she next turned to the federal government, becoming a special agent in 1983. She earned her PhD in Criminal Justice and Criminology from the University of Maryland in 1997. 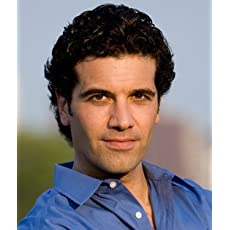 Jim Zervanos was born and raised in Lancaster, Pennsylvania. He attended Bucknell University, where he was an Academic All-America baseball player and, upon graduation in 1992, won the William Bucknell Prize for English. After receiving his Master’s degree from Bucknell, he interned as a journalist while attending law school but settled on careers of teaching and writing fiction.
Since 1995, Zervanos has taught high school English in the suburbs of Philadelphia and recently began teaching creative writing at Drexel University. He has been a contributor at the Bread Loaf Writers’ Conference, and his short stories have appeared in numerous magazines. In 1999, Folio recognized his short story, “Church Camp,” as the journal’s best […] 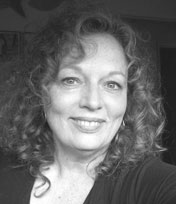 Jackie Boor began her freelance writing career in 1968 as a teen correspondent for two newspapers in Northern California. Currently an aspiring screenplay writer, she has worked as a reporter, ghostwriter, and forensic speech and debate coach. Long fascinated by the dynamics of human communication, she has also built a multi-level career as a dispute resolution expert specializing in large group facilitation, problem solving and civic engagement. A resident of Sacramento, CA, since 1975, Jackie is the mother of three and grandmother of two, and enjoys playing golf. 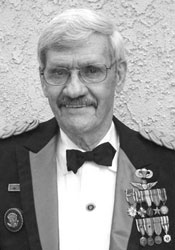 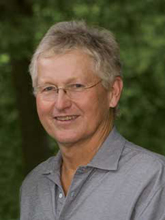 Gary Nei is chairman of several publishing companies. He is an aspiring screenwriter and an avid walleye fisherman who resides in Wisconsin and Illinois. 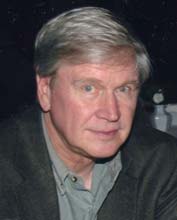 Flint graduated cum laude from the University of Illinois in 1964 and followed in his father’s footsteps by joining the U. S. Army. While sailing on the last troop carrier transporting military personnel across the Atlantic by sea rather than air, Flint spent the ten-day voyage reading The Rise and Fall of the Third Reich—a book that greatly influenced his life as a military historian many years later.
Flint served as an officer in Germany for two years before being reassigned to what he calls the “tropical paradise”–Vietnam. After one year in Vietnam, Flint’s final military assignment was at Fort Carson in Colorado. Flint liked the area and planted his roots […] 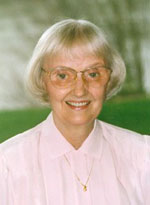 Evelyn Gathman Haines grew up during the Great Depression in the small town of Appam in northwest North Dakota. From an early age, she filled notebooks with rhyming verse. While attending college at North Dakota State University, she discovered writers like T.S. Elliot and felt as if the top of her head had been blown off.
After raising her children, teaching, working for a local newspaper and in the social work field, Evelyn moved to Portland, Oregon. There, she rekindled her love of writing, and Thistle Wind, her first book, was published in 2000.
Evelyn and her husband, Henry, now live in a retirement community that bustles with activity in Portland.
Evelyn’s second […] 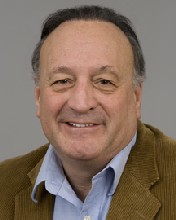 At the height of a successful career in fund raising, Del Staecker resolutely left the not-for-profit world to run an Idaho white water rafting company and write the stories crammed in his head. In a two-room cabin with no phone, no television, and radio reception only a few hours a day, Staecker penned his first novel, The Muted Mermaid, by hand. The day he finished his first book he began the sequel, Shaved Ice.
In 2008 the two suspense novels were published in quick succession by Cable Publishing (Brule, WI), and were critically acclaimed. The Midwest Book Review (MBR) gave both books its highest rating. MBR calls […]

Born and raised in rural Wisconsin, David Schmidt has always
has an aptitude for artistic endeavors. Upon graduating with
honors from high school, Schmidt moved to Colorado and
joined the National Guard as a means to pursue an art degree.
After returning home from a deployment with his unit for
Operation Desert Shield/Desert Storm in 1991, Schmidt
worked for a Denver-based children’s book fair company. It
was in those elementary schools and working with the kids,
teachers and parents that he found himself drawn to creating
his own children’s books.
Meanwhile, Schmidt moved into a position for the Colorado
National Guard as an illustrator, then military journalist and,
finally, as historian. These occupations honed his skills and
guided him further down his path […]