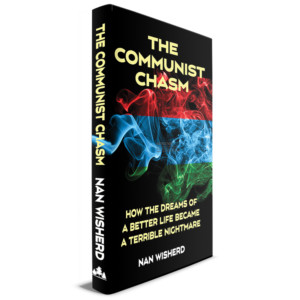 Life is a Game 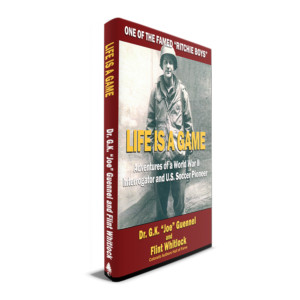 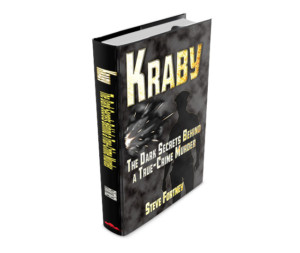 THE PASSING OF A GREATEST GENERATION VETERAN

Elmer Wisherd was laid to rest on D-Day in Bruce, Wisconsin, on the 78th anniversary of the Invasion of Normandy in a stirring military graveside ceremony. Wisherd passed away on June 1, 2022, at exactly 101 years and 6 months old. He was born on December 1, 1920, in North Dakota to Frank and Edith Wisherd. The family moved by train to Bruce, Wisconsin, when Elmer was an infant with the family and their belongings in one rail car and their farm animals in another. Elmer helped on the family farm in Bruce, tending the fields with a team of mules until they were replaced many years later by a tractor. He served as a troop-carrier crew chief during World War II and was involved in several major European battles besides the Invasion of Normandy.

After the war, Elmer married Floy Fillion – a marriage that lasted over 72 years. His love of flight took him to Arizona for schooling that resulted in a long career as the FBO at the Rusk County Airport in Tony, Wisconsin. Hundreds of school kids took their first plane ride with Elmer, and he soloed hundreds of future pilots. On one special flight, Elmer flew from Grantsburg, Wisconsin, with two new pilots who had just successfully passed their tests – his wife Floy and son Scott.

Some of his various other jobs included school bus driver and school board member. He also phoned in the weather forecast to the local radio station so, if someone didn’t personally know Elmer, they knew his voice.

Elmer was a Boy Scout leader and coached Little League baseball. For many years, he pitched horseshoes competitively. For the last few years, he also enjoyed pitching his memoirs, Clear the Prop!
He was currently an active member of the Ladysmith VFW and was very proud to have served his country in WWII. Elmer’s love for our country deepened as the years passed.
His was a full life that was well-lived, and the highlights of his life are recounted in Clear the Prop! (see below) 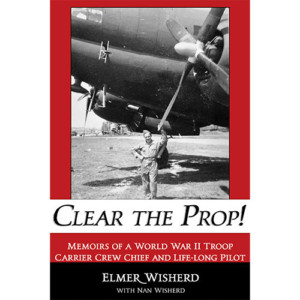 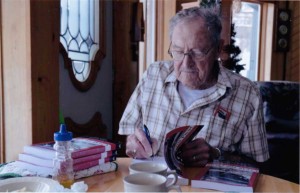 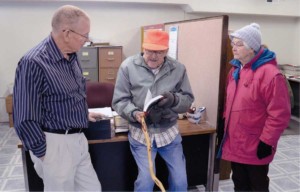